Toggle navigation. Start O stronie Dlaczego? I want Free Software to be embraced by the governments of the World, so that all citizen may live a little freer.

Open Source Software can be modified so it fits our needs and the community could improve it, which creates transparency. Managing freeware needs work from public officials responsible for the software. Do not waste public money for the vendor lock. I support this initiative The most significant benefits have already been mentioned. Every project that has been payed by public money has to be open-source! I believe the proposal is the right approach to save money for cityzens. It's a win to win approach, money and time saved for everybody. 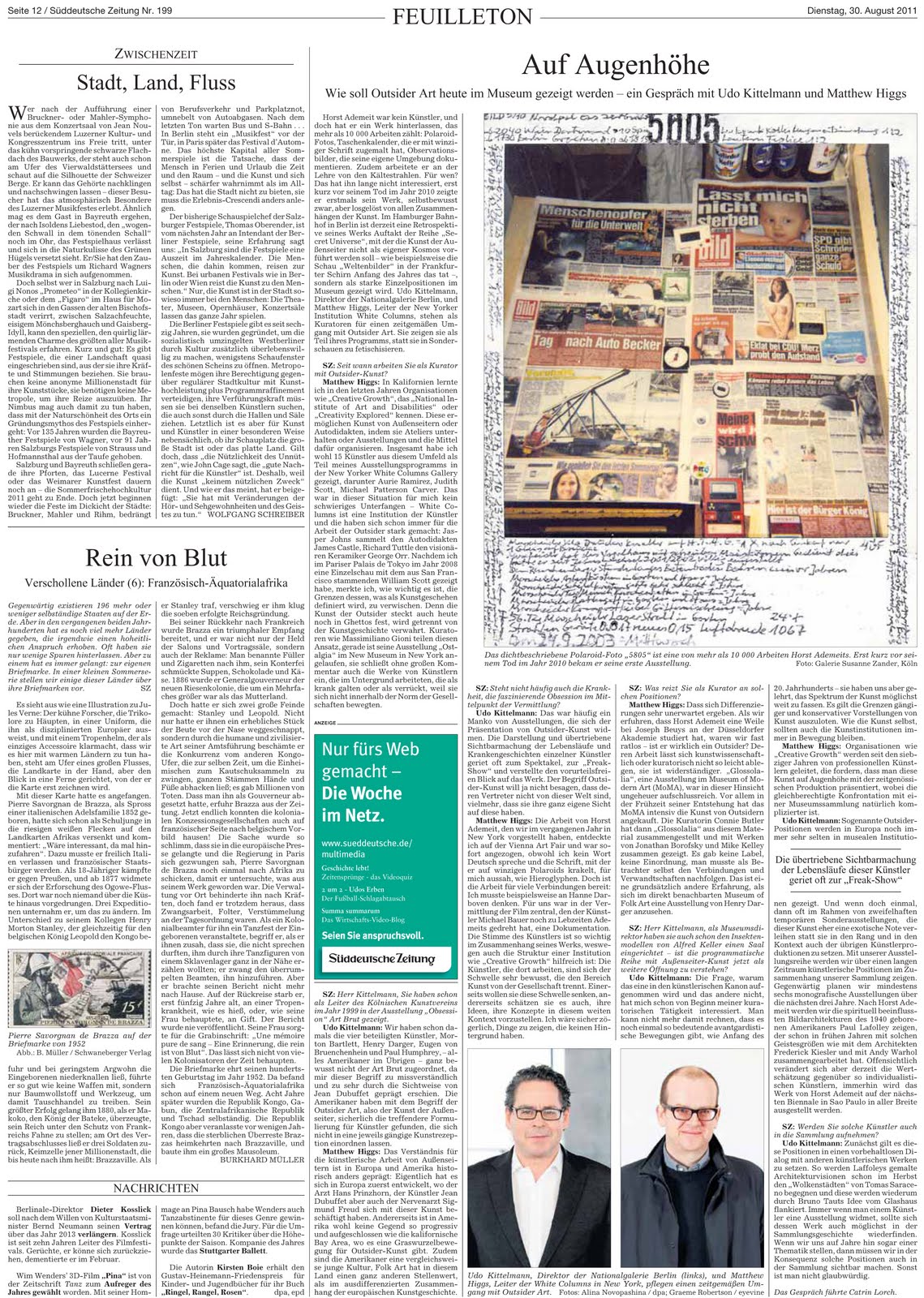 This is a great initiative. Für mich versteht sich das von selbst, wenn alle dafür bezahlen, sollen auch alle etwas davon haben. It is wrong that our public servises use proprietory software. It costs taxpayers billions of dollars. FOSS would allow cheaper updates. I agree I would like to push this though parliament here in New Zealand would I be able to use this letter with your consent. Michael Peti. I'm sick of badly designed code that is developed and used inside the boundaries of my country, and that I can not improve it; while I could.

Moi c'est Guillaume Neze Boneza. The world needs cooperation. Competition is eating us and the planet. FOSS is a big step for humanity. It's time to fight for our digital freedom and for the right to make our society independent. Publicly funded software should be available to the public not only as an application, but also as a source code.